Black Tea belongs to full-fermented tea, which is a kind of tea refined by a series of technological processes, such as withering, rolling (cutting), fermentation and drying, with suitable new tooth leaves of tea trees as raw materials. Black tea gets its name from the soups and red undersides of its dried tea leaves. 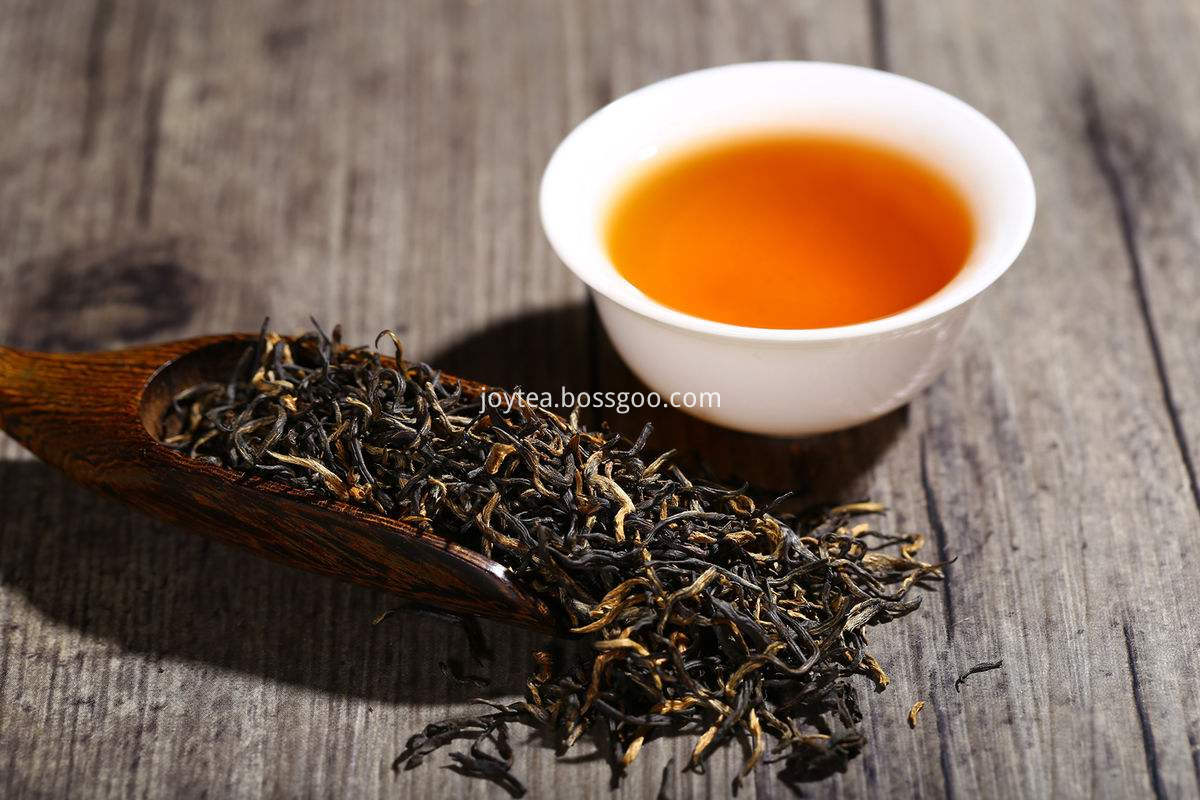