With the promotion of no-tillage in corn fields, the problem of weeding has become more and more prominent. To this end, after the sowing of maize, vigorous promotion should be applied to the â€œkilling and killingâ€ chemical weeding technology. Now, we will talk about the promotion of production practice in Hebei Province for many years. The advantages and technical key points of mature and effective "sealing and killing" weeding techniques.
First, the problem of grass damage is becoming increasingly serious
1. Weeds are not exhausted. Some older and older weeds left over from the wheat fields are raging, and weeds that are not unearthed will continue to excavate. As soon as corn emerges, it is faced with the attack of "multiple communities" of large and small weeds. Herbicides, which often use sealed surfaces, control uneaten weeds, but kill old and old weeds that have been unearthed. Using killing herbicides kills old and old weeds but they cannot control them. Weeds continue to be excavated.
2. The weed population is complicated. Due to the long-term monotonous use of only one or two herbicide species over the years, the population of weeds in the corn field has changed: First, the number of species has increased, and the degree of occurrence has increased. Second, some species that used to be of secondary importance, such as iron amaranth , purslane, goosegrass, amaranthus, swine cricket, grasshopper, etc. rose to dominant populations. Some areas such as Teffium, Ion grass, Imperatae, etc., caused a decrease in the effects of some commonly used herbicides; Old and old weeds that are left over from wheat fields are habitats for pests such as Laodelphax striatellus and seedlings Thrips that transmit viral diseases.
Second, the promotion of "sealing, killing" advantages of weeding technology The current chemical weeding technology in corn fields is generally divided into "closed weeding before sowing after emergence" and "killing stems and leaves directly to kill weeds at seedling stage" two categories. Affected by changes in cropping systems, environmental conditions, the variety of drugs used, and the type of weeds, problems such as reduced efficacy and harm caused by pesticides often occur, causing losses to production and adversely affecting society.
Therefore, choosing the herbicide variety and grasping the timing of spraying is the key to ensure the control effect. Before corn seedling emergence, a closed herbicide and killing herbicide species are selected for rational integration application, and at the same time, the double effect of â€œsealing and killingâ€ is exerted. Moreover, this stage is a safe space-time range of pesticides, and there will be no harm phenomenon. occur.
Third, the corn field of efficient "sealing, killing" weeding technology points Corn field "sealing, killing" weeding is before the emergence of corn seeding, reasonable selection of efficient, broad-spectrum, safe herbicide species integrated application, is able to kill growth Old age and older weeds can effectively seal off chemical weeding techniques on ungrounded weeds. The technical points are as follows:
1. Avoid single herbicide varieties. Try to avoid using a single type of herbicide each year, to use multiple varieties alternately, or to use different types of herbicides in a rational mix of herbicides. This will not only greatly improve efficacy, but also effectively reduce weed resistance.
2. Good medicine good method matching. One must master the medication period. Second, the amount of liquid to be sprayed is sufficient. Third, we must try our best to maintain good soil moisture and avoid hot and dry weather. Fourth, we must avoid spraying on the windy day so as to avoid a large amount of liquid floating away and affect the efficacy. At the same time, it should be noted that sensitive vegetables such as surrounding vegetables and fruit trees cannot suffer from phytotoxicity. Fifth, we must use high-quality, high-efficiency varieties of herbicides on the road. The current best herbicide formulation is: 90% acetochlor 100ml + 90% atrazine (atrazine) water dispersible granules 50g + 20% paraquat (g without trace ) 150 ml of water, spray a mu of land. To use with the mix, do not store. The formula has been verified by many years of production: high safety, stable drug efficacy, low cost, good activity, long drug efficacy period, and minimal hidden drug damage. Sixthly, corn intercropping in wheat field shall be sprayed with 90% acetochlor 100ml and 90% atrazine (atrazine) water dispersible granules 50g per acre after wheat is harvested. 7 After spraying, paraquat (without trace) 150 ml/mu was sprayed and sprayed with protective cover. Seventh, intercropping corn before wheat harvest, and wheat crops after the harvest, to spray 90% acetochlor (100ml) and 90% of acetochlor per acre in the 3 to 4 leaf stage of corn seedlings. 50 grams of water-dispersed granules of Tianjin (Atrazine) should be treated with stems and leaves. Do not treat it earlier or later.
3. Precautions. One is that after planting, it is flooded and it is advisable to spray it 2 to 3 days after irrigation. Second, do not turn the soil after spraying so as not to damage the film. Third, the appropriate depth of corn sowing should not be too shallow. The fourth is when corn just outcrops and corn crops are not suitable for use in order to avoid phytotoxicity. The fifth is the sandy soil or the heavy-soil soil corn field, often weeding effect is not ideal, to increase the amount of liquid spray. Sixth, do not use organophosphorus pesticides and carbamate pesticides together when handling stems and leaves, and use them for more than 7 days. Seventh, we must strictly follow the "Pesticide Safety Practice".


Digital Radiography made affordable, Created to meet the needs of community to hospitals and private radiology practices, it enables the price-sensitive customers to join the drive to go digital.The versatile floor mounted radiography system enables you to go from film to CR to DR. Flooe-mounted easy for installation and operation.
The United-imaging is floor mounted system comprises a radiographic table with integral floor guide rail and a wallstabd. Requiring little room preparation, it is easy to install.

United-imaging according to the international advanced processing mode and standardlize design. the parts are made with precision CNC machine and moulding. Which adopt high degree of standardized, reasonable and compact structure. With reliable, durable and elegant appearance and advanced processing technology. 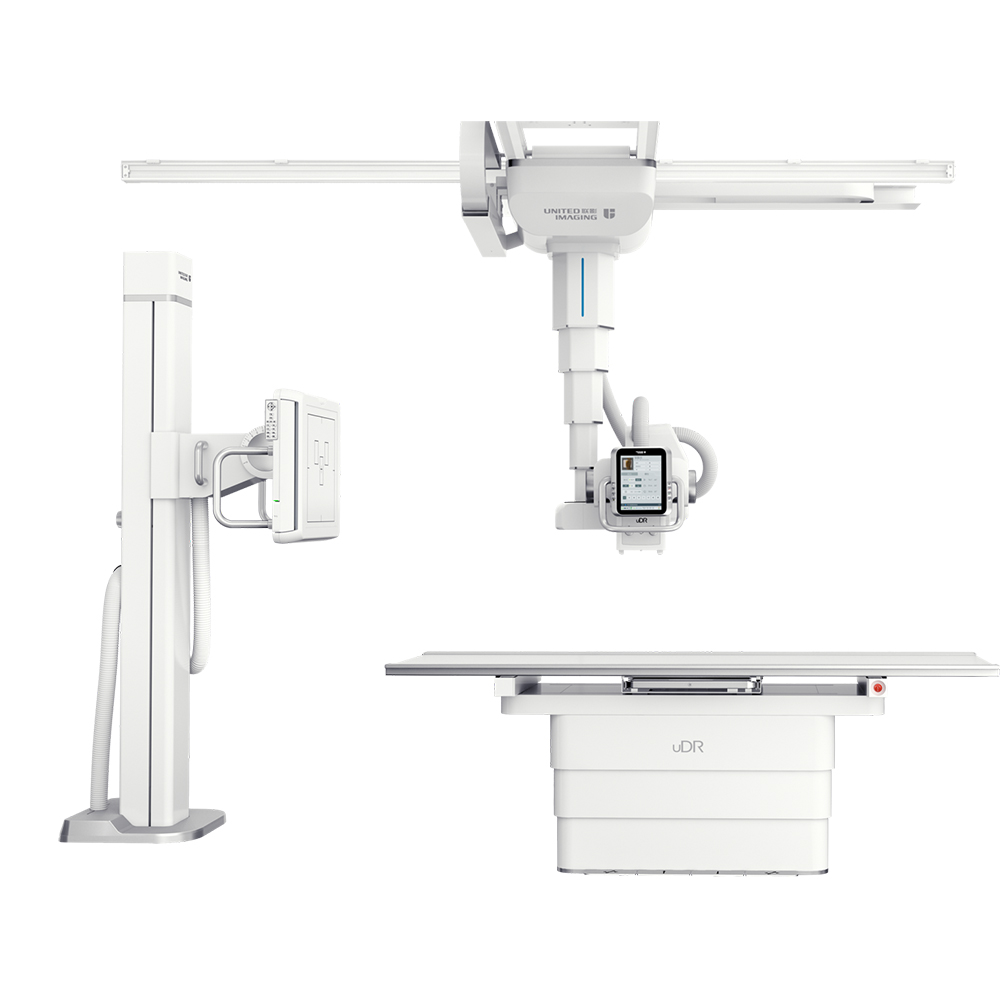 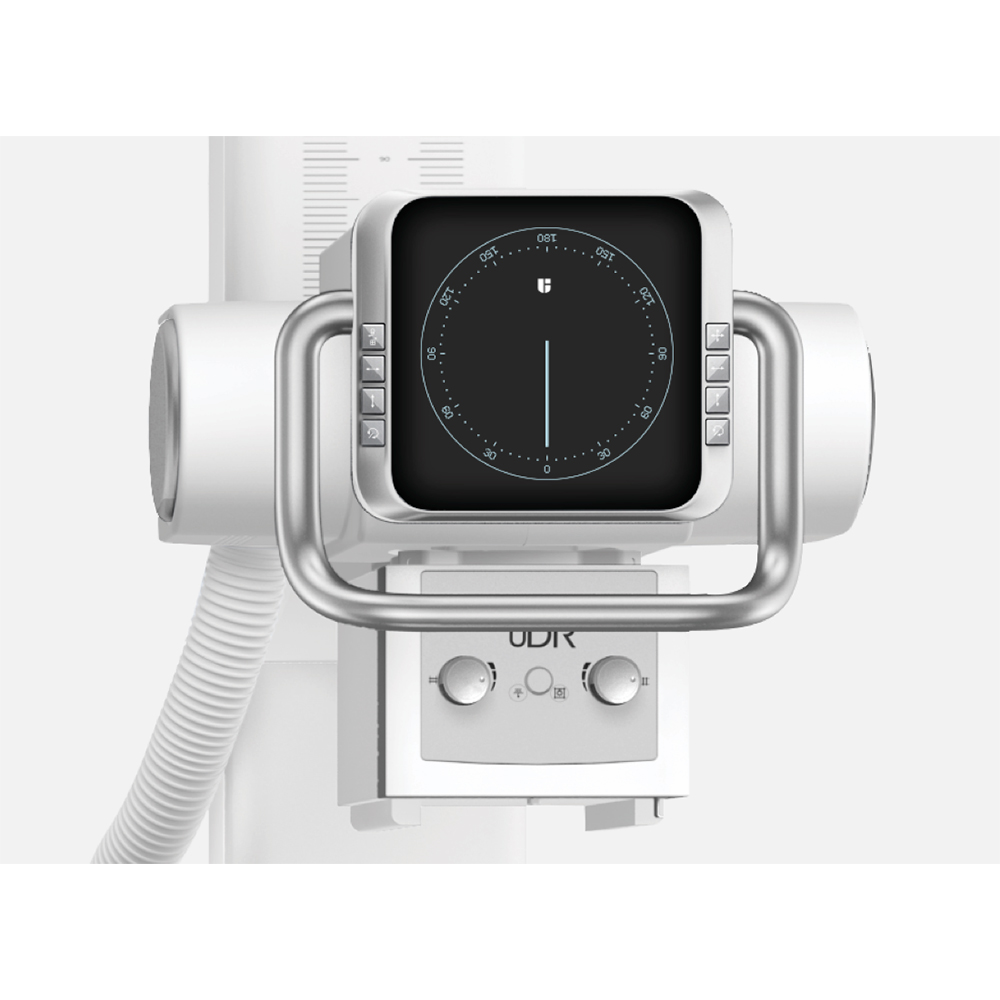 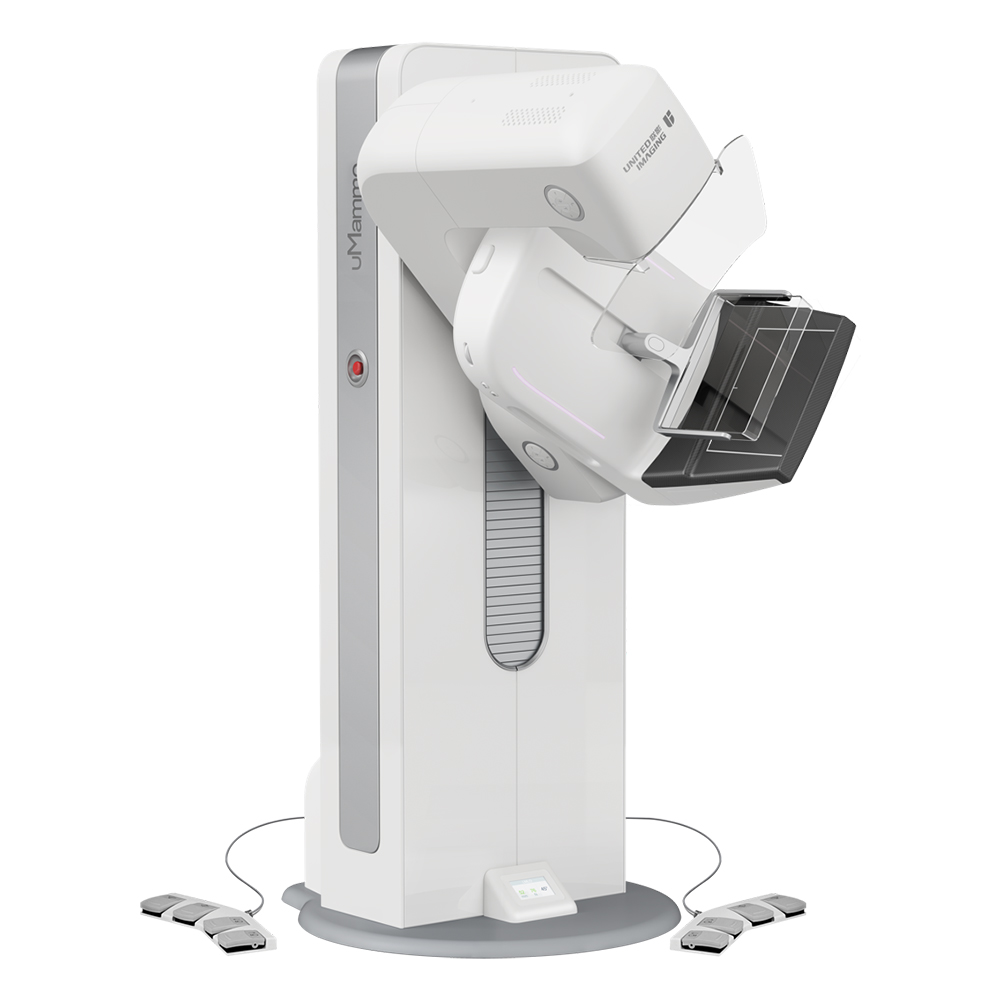 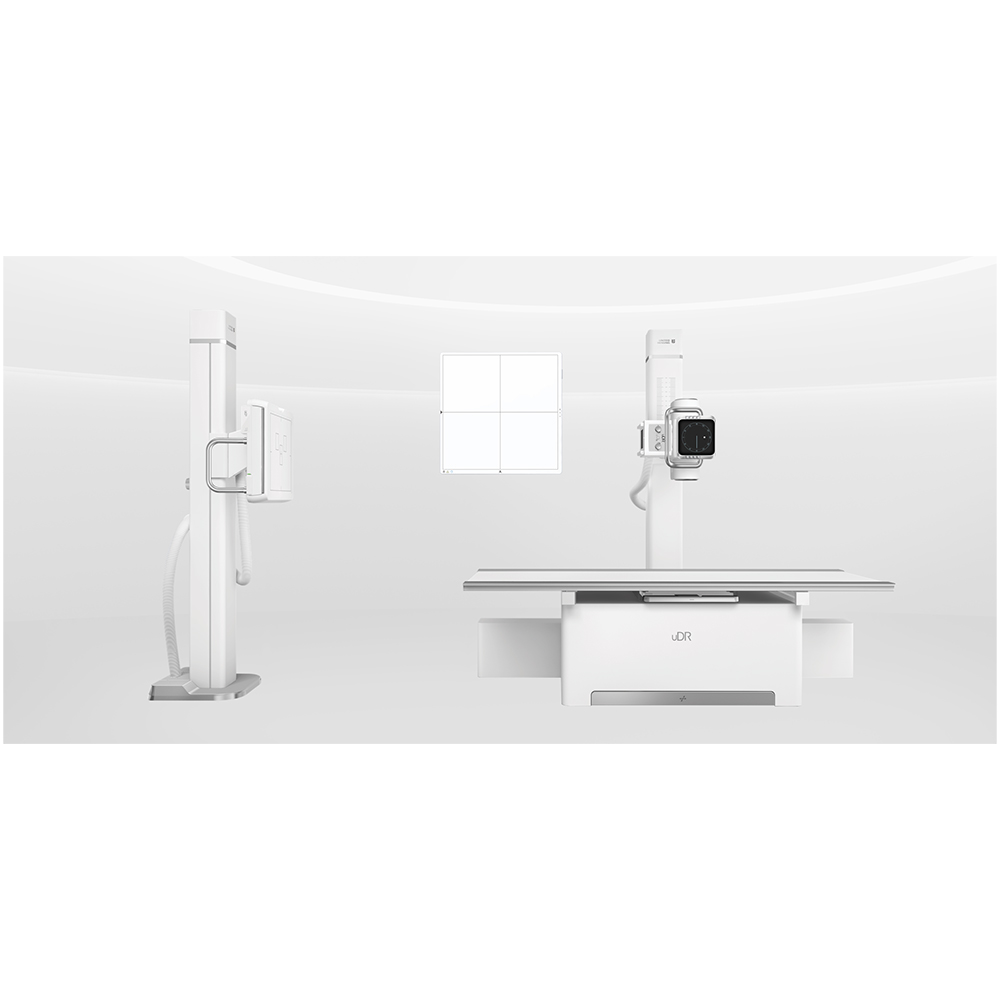